Trouble logging in?  Read our FAQ on accessing your account. 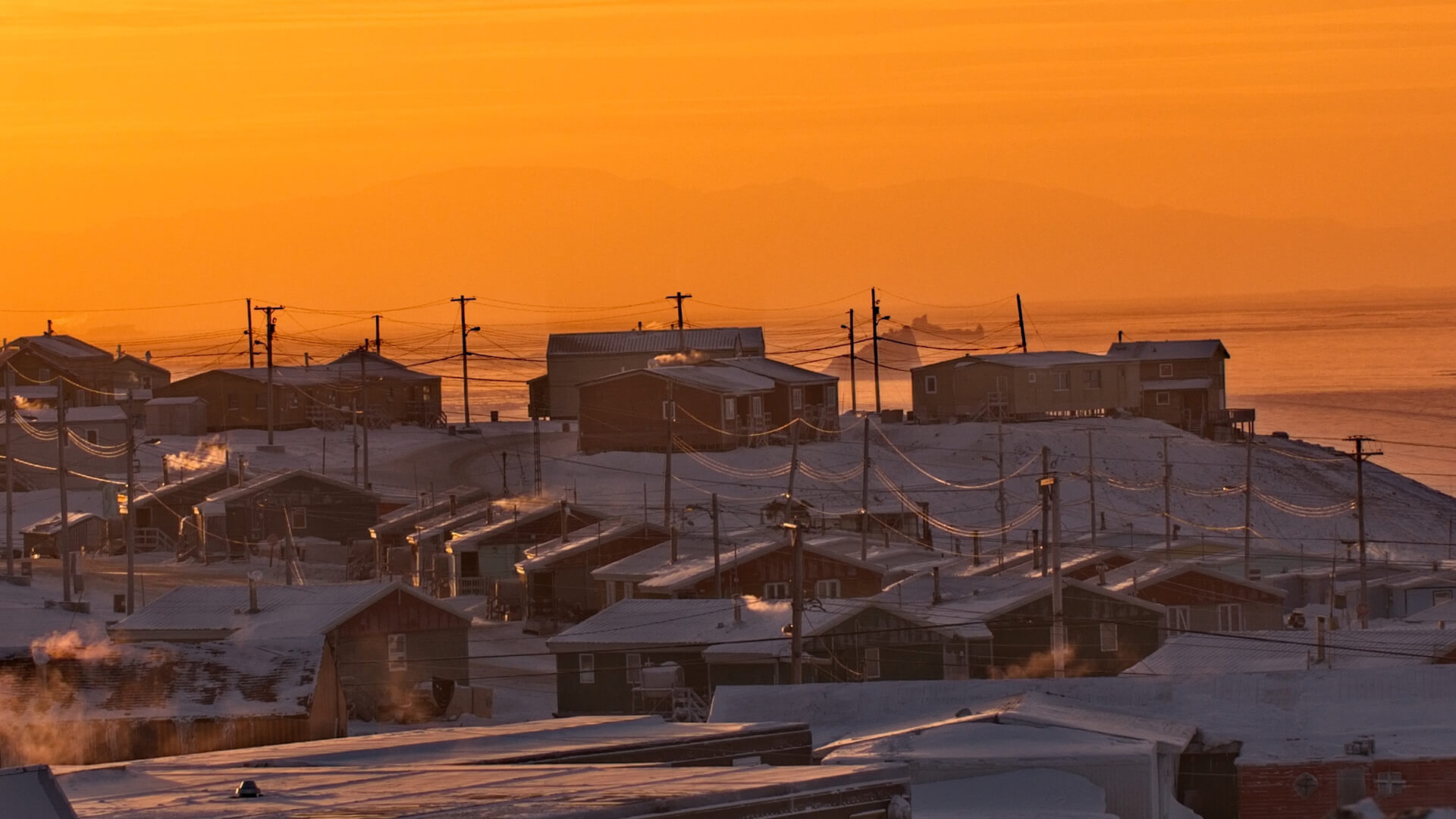 First Nations, Inuit, and Métis communities across Canada are emerging as successful major project leaders, but not all of them have the necessary resources to make informed decisions, manage risks, and finance large-scale investments in their futures.

Major projects are massive drivers of economic activity in Canada. Over the next decade, they are projected to generate $540 billion in capital spending while acting as a major source of job creation across all regions of the country.

Despite the profound impacts major projects can have on Indigenous lands, resources, and people, Indigenous communities have often lacked input into these development decisions. But they have persevered and secured legal victories asserting their rights. Many have also formed mutually beneficial relationships with industry to mitigate project impacts and produce community benefits.

Our research explores the challenges Indigenous communities face and the best practices that industry, governments, and lenders use to support Indigenous ownership while delivering major projects on time and on budget.

Remote communities can benefit from shared capacity and resources that take into account their small scale and funding programs that consider their low revenues and high project costs. 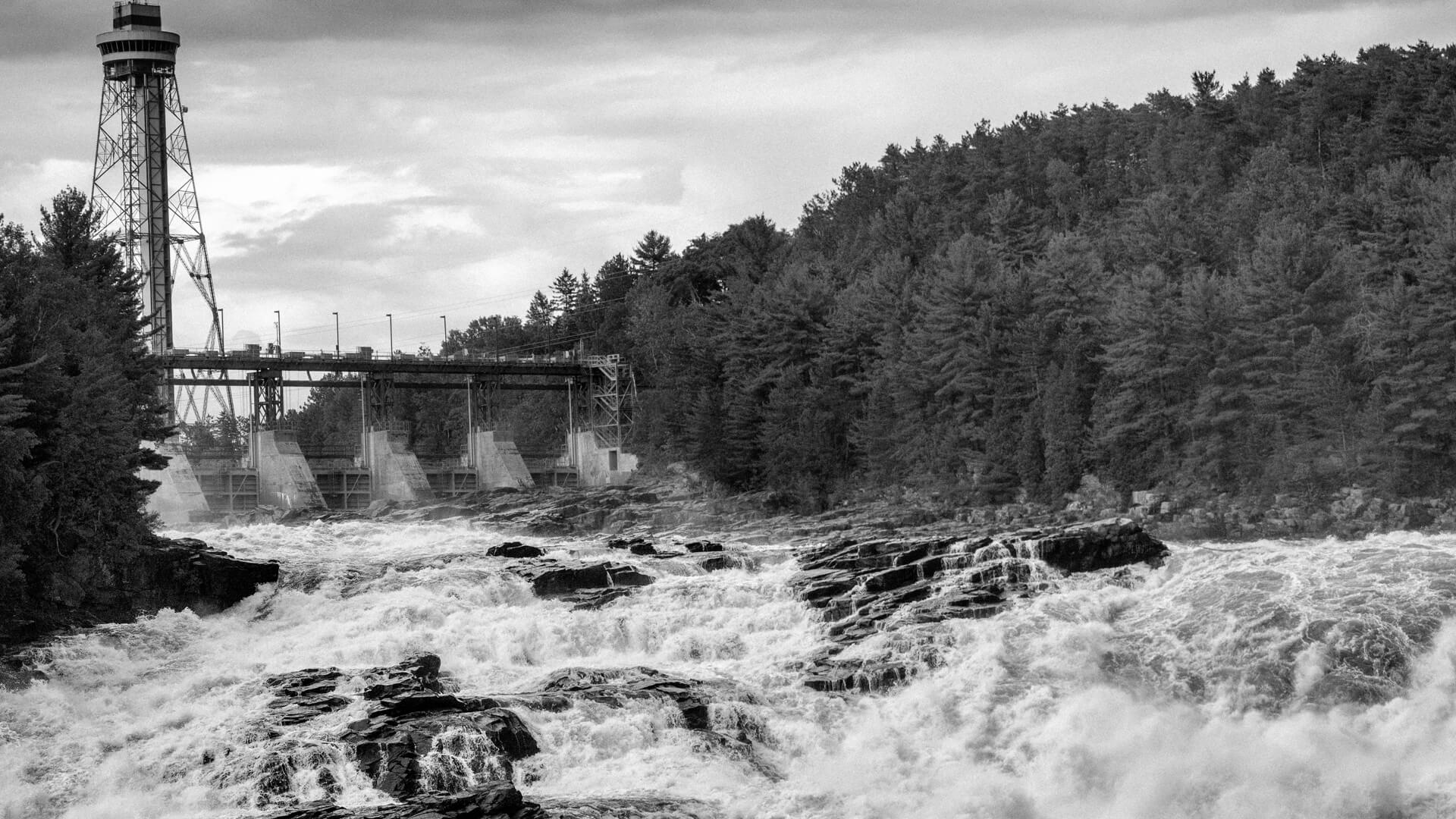 Senior Research Associate, The Conference Board of Canada

Creative partnerships between Indigenous communities and industry have potential to deliver major projects with greater certainty and shared prosperity. Canada can be a world leader in supporting the efforts behind this momentum.

Indigenous ownership is rising across Canada’s $540 billion major project landscape, with the potential to unlock new investment and advance economic reconciliation. Driving this trend are Indigenous communities seeking stable, long-term revenues and greater decision-making power over projects impacting their territories. Industry is also awakening to the strengths and increased certainty Indigenous co-owners can bring to their operations.

For a deeper conversation on Indigenous ownership, please contact:

Discover the leading research topics that are shaping Canada, and driving change across the nation.